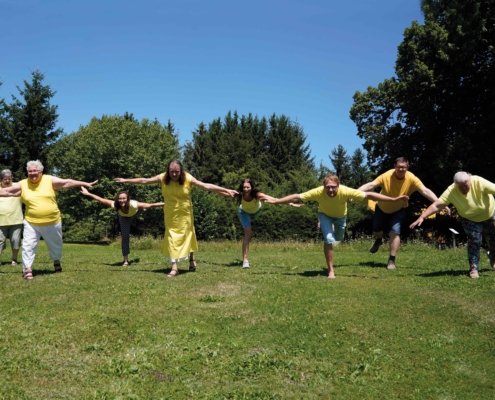 When designing spaces that are to be permanently used or inhabited by specific people,
KunstRaum Goethestrasse xtd aims to include and reflect the ideas of the residents, focussing on the
issues important to them. When facilities or locations are merged, it can be a big change for the team and all
those who use the spaces. In combining two locations, different groups come together and become a new
group, and at the same time, a new space should be made that group’s own. In this particular case, a new
community was formed in the newly built location of pro mente OÖ, which accommodates several work,
counselling and leisure facilities.
In a joint discussion a key issue emerged: the topic of stability, of stabilizing oneself and others and what element
might be able to act as a stabilizer. Symbolically, the wooden rod, or 15 wooden strips, became a recurring element
for the resulting workshops in drawing, staging, objects, photographs and wall designs. In the process, the rods
became part of the joint artistic exploration, acting as rays of light and as supports and balances in different structures. At the same time, the rods were a recurring element in the artworks, allowing the viewer to experience how
one material can be used and expressed in a variety of artistic ways. A group photograph depicting the participants
testing a structure’s stability with their bodies was hung up in the space. The individual photos of the participants
with balanced rods were outlined on and cut out of Plexiglas in different variations. These can be found in different
places in the building.
The wooden rods were then processed further: they were painted, cut, printed and used as wall decorations.
Yellow bars hang on the walls, shining through the corridors like a beam of light, representing a reference to
the outlined figures, sharing a similar color. Other rods, cut into cubes, acted as a medium for the participants‘
drawings, which are joined together to form a picture, which is positioned on the wall as a three-dimensional
object. Through the design process, a relationship was established between the various groups represented
in the separate locations and the people at the new location while strengthening the cohesion in the group. 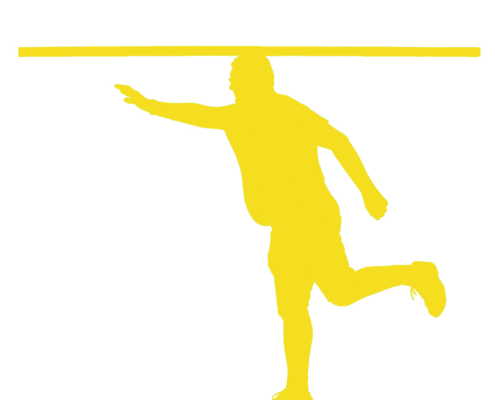 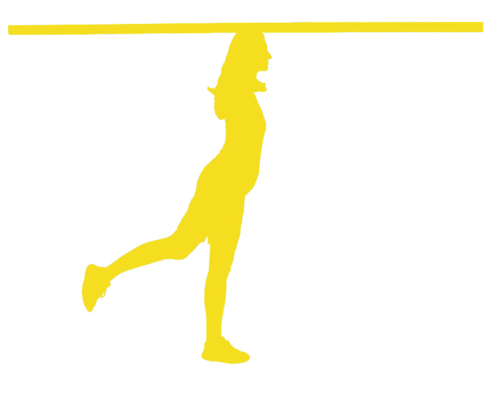 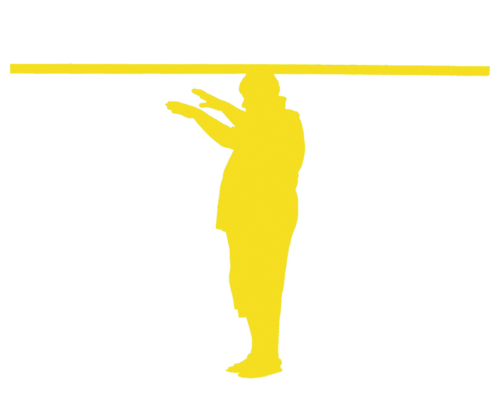 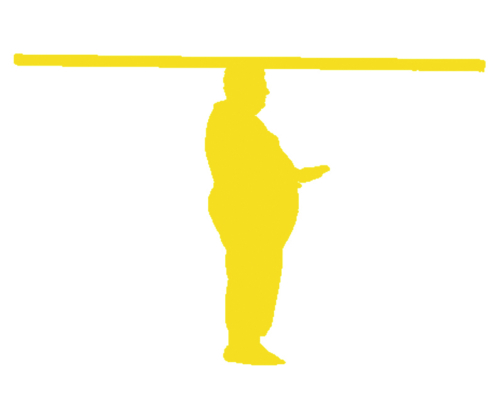 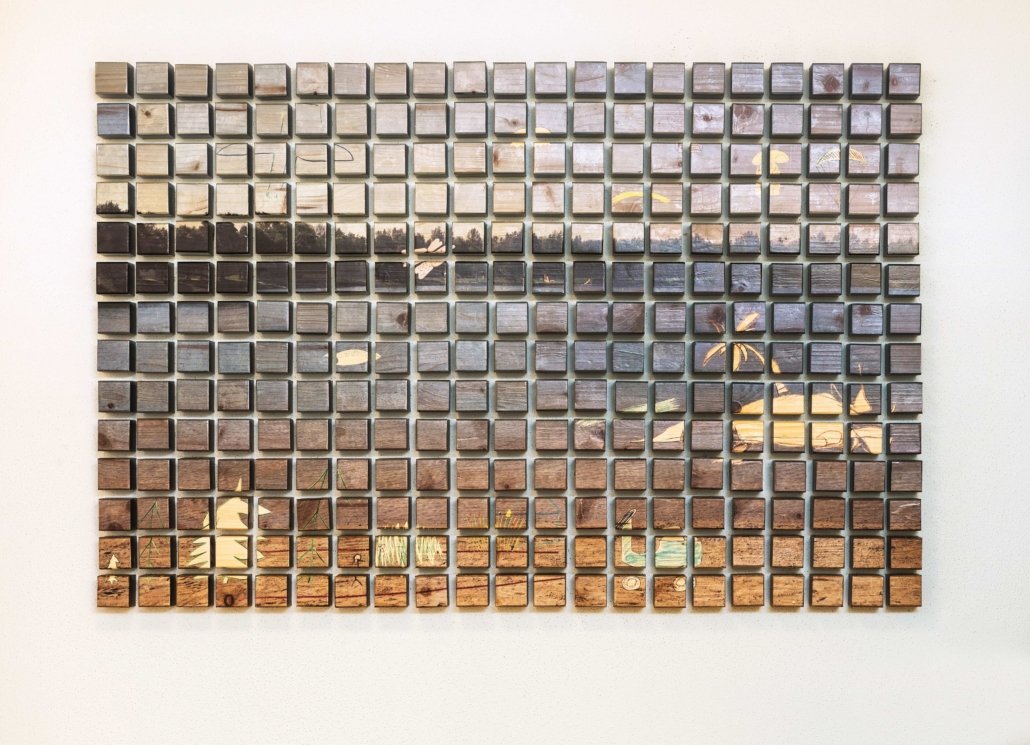 THE FLIGHT OF THE BUTTERFLY