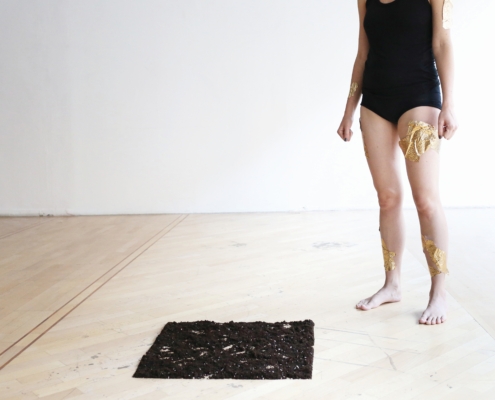 Even clear project ideas are further developed in the course of realization and become stronger for it, for the
participants as well as for the collective. The artist Tanja Brandmayer approached KunstRaum Goethestrasse
xtd with the idea of a collective dance practice, a ballet with women from the culture scene, Kulturfrauenballett. The Kulturfrauenballett is a group of experts from the field of art and culture. As non-dancers, the women
entered into a collective dance practice over a period of several months. In addition to the aim of learning
new movements and experiencing oneself, an ongoing and concluding photo and video documentation was
planned.
The women learned movements, reflected the movements of others, learned to consciously go forward and
backward, from which a choreography was gradually developed. Self-perception, perception of the body and
the perception of others in this dance collective were refined at the same time. When does a movement feel
right and how do we move together? The implicit reflection illuminated the self and the others, one’s own
place in the collective, the self-understanding of the collective, and mutual exchange.
During this process of experience within the framework of the project, the content and concept of the
project were further developed. The title of the first part, If I were a dancer, then I would dance!, was based on
a discussion of the title of an exhibition of Carolee Schneemann. This prompted the women from the culture
scene to look more closely at the professional activities of the others, to present themselves as dancers in
front of the photo camera, and to rehearse choreographic elements solely in front of the video camera.
The title of the second part emerged from the collective movement in a square as a basic form of continuing
dance practice: If I were a dancer and I had a square. The focus here was on experiencing collective movement
in different surroundings: in the snow at Pyrnpass, in Grado in the sea, in the main square of Linz, at a glider
airfield, and in the production hall of Smartwork Linz. The selected locations brought the realization to the
attention of the public, which added a further level of experience to the process and resulted in a photo and
video presentation in the KunstRaum Goethestrasse xtd display space. 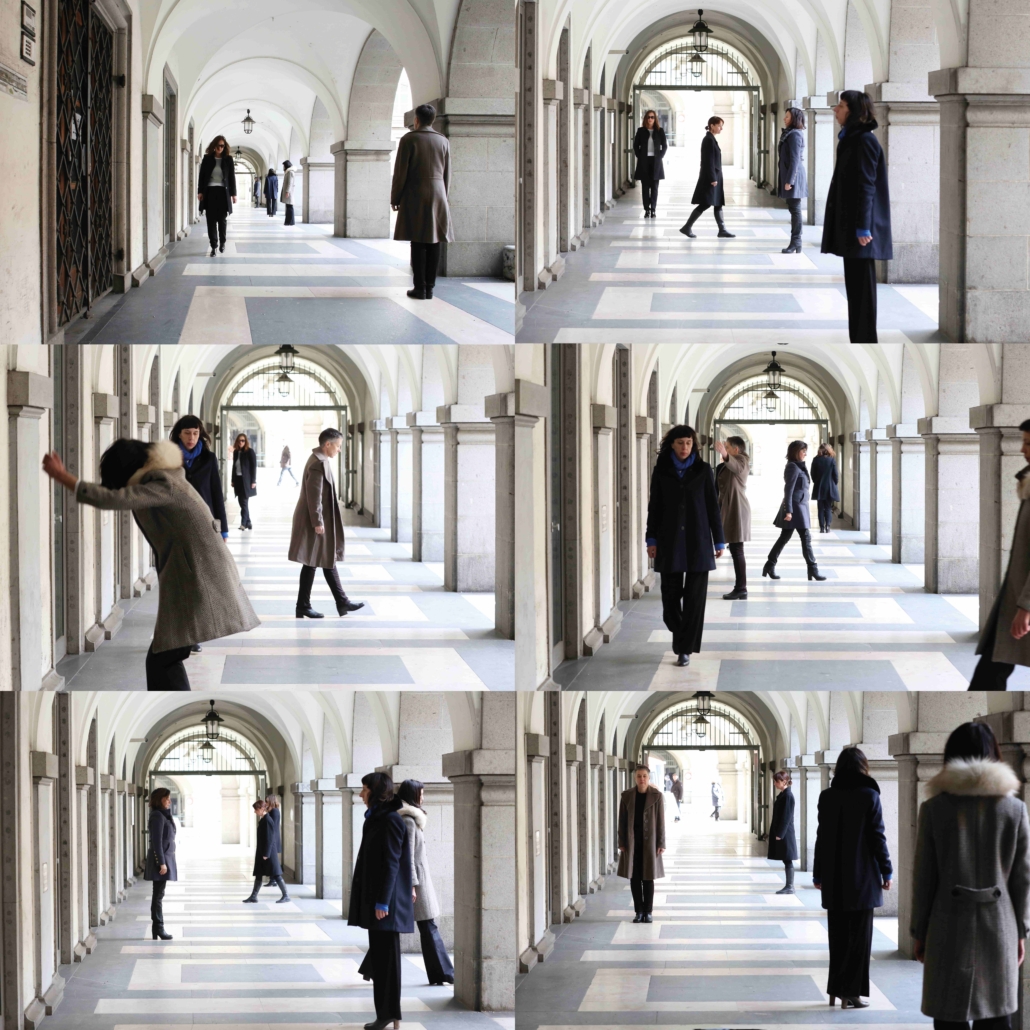 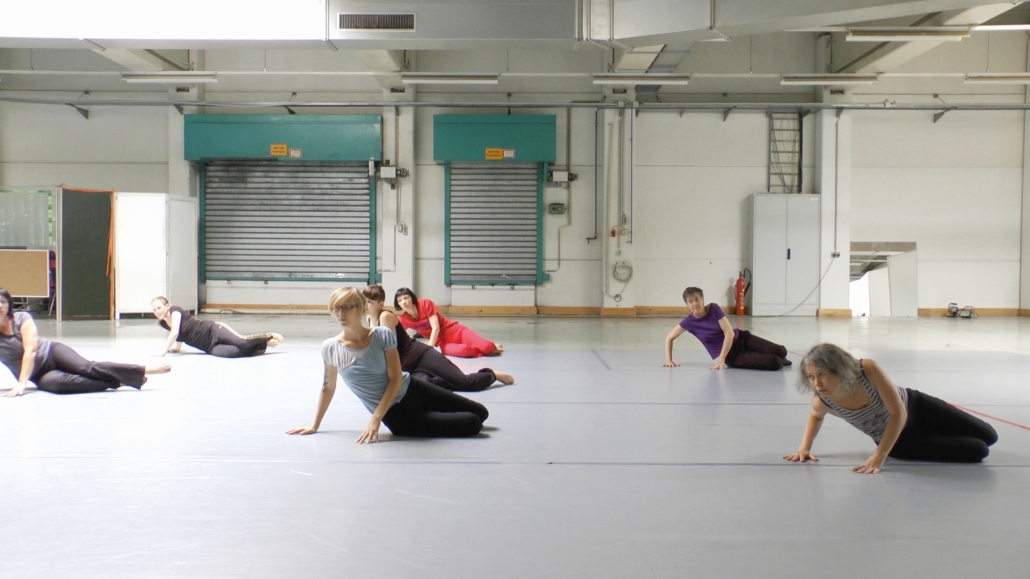 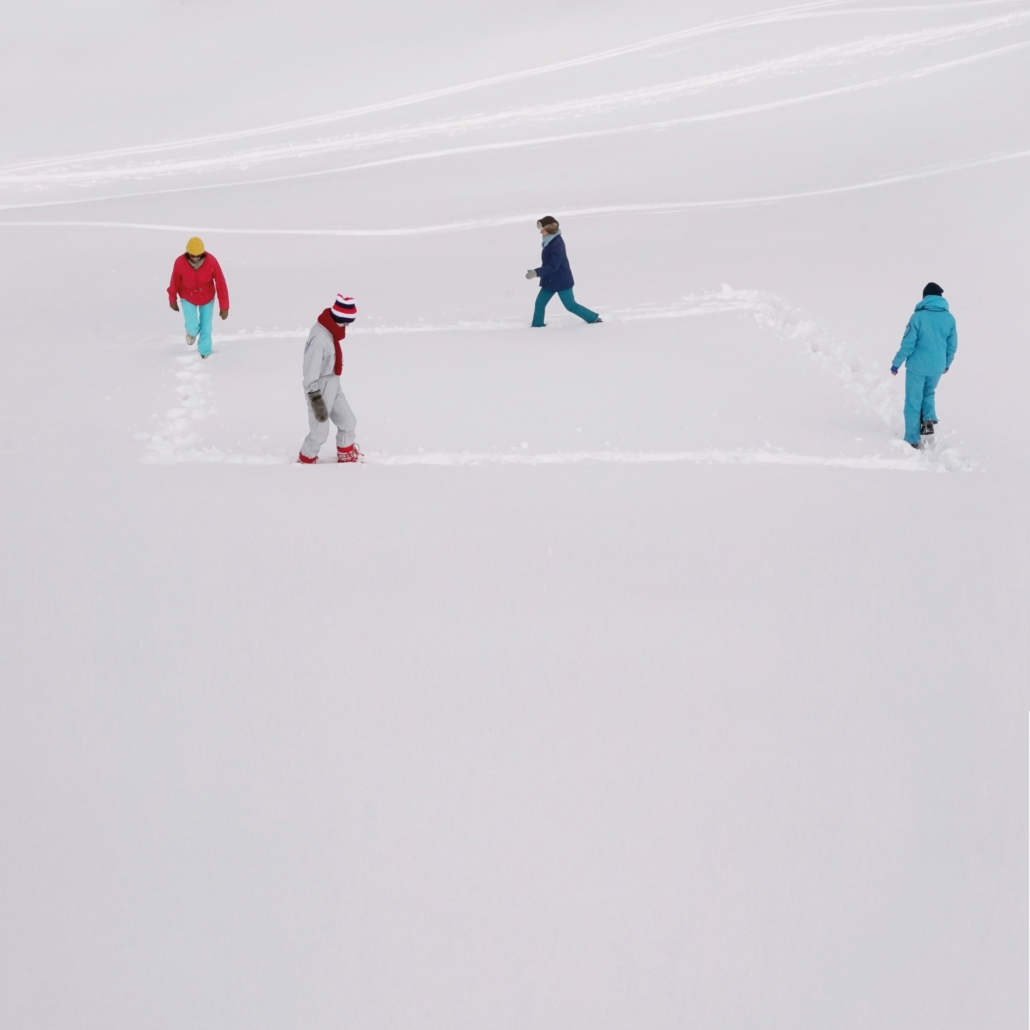 IT’S ABOUT PEOPLE
Scroll to top