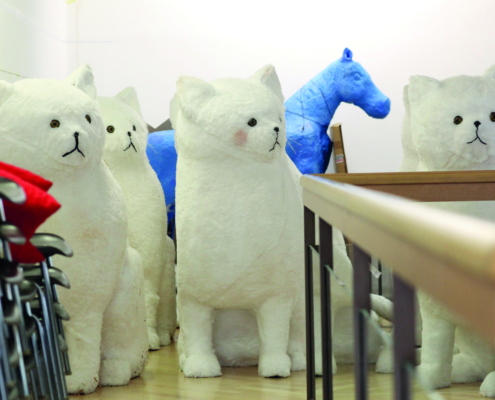 THE CATS OF KUNSTRAUM GOETHESTRASSE XTD

The cats in KunstRaum Goethestrasse xtd testify to how strong projects can develop. The story of the white
cats begins in 2009, as the first 1.5 m tall white cat found a home in KunstRaum Goethestrasse xtd as a gift
and immediately found its way into everyone’s heart. With the theme of the year 2011 it became the mother
cat and brought magic into life: participants and interested persons built seven copies of it under the direction
of the sculptor Ivan Petkov. The project offers the possibility of reflection on the process of collaboration,
the interplay among people, backgrounds, resources, and potentials, and it allows for recognizing and treating
sources of error in this interplay.
The seven young white cats traveled with more than twenty patrons all the way to Sweden, brought magic to
places in Austria, and made friends with humans and animals. The patrons were private individuals and institutions,
and some cats found a new home in other places. The experiences of the cats became the experiences of the
patrons, friends and strangers. The cats attracted attention at festivals, events and in public space, and were
taken into people’s hearts. The presence of the cats offered an opportunity for reflection on the relationships
between objects, humans, and animals.
The story of the magic of the relationship and the encounter with the cats was continued in 2017 in light of new
political and social backgrounds. The project deals with the relationship between humans and animals, as well as
differences, encounters with others and the unknown: with the politics of power, classes, ethnicity, genders, and
habitats. The white cats unexpectedly had progeny, further cats obviously influenced by the fathers of the traveling mother cats. The young cats, which are no longer white, but a cross between white house cats and Finnish
wild cats, striped tom-cats, and others, were produced in KunstRaum Goethestrasse xtd with participants under
the direction of Ivan Petkov. The young cats have lost nothing of their magic, but some of their innocence: due to
the coloration and the use of animal furs, there is also something terrifying about them.
And the story goes on … 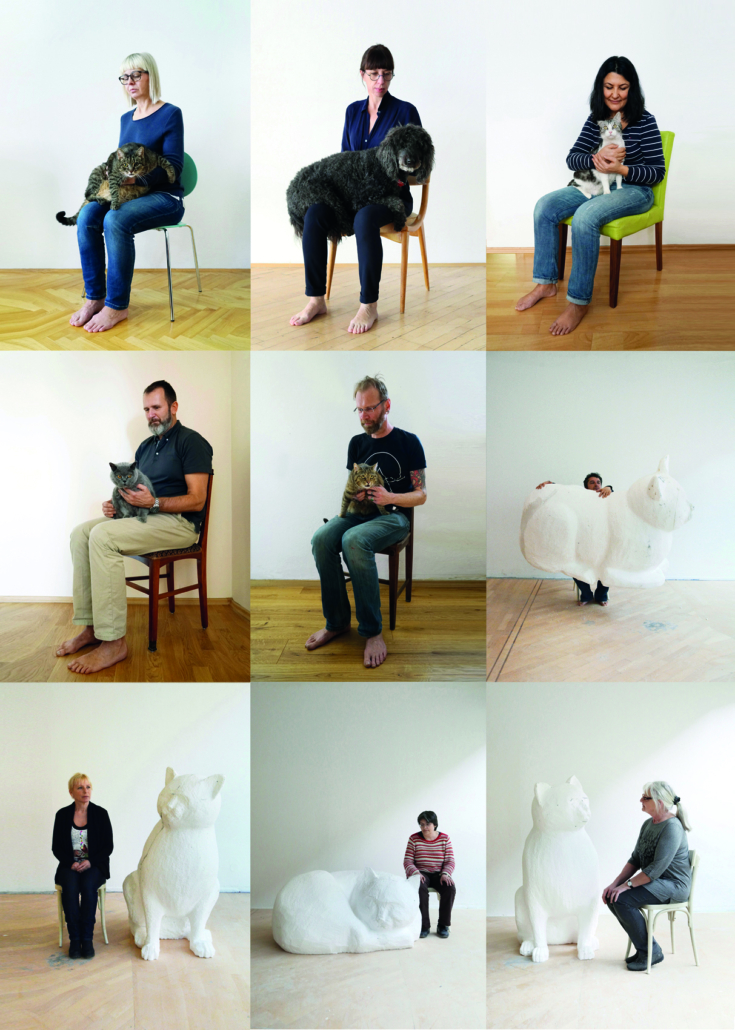 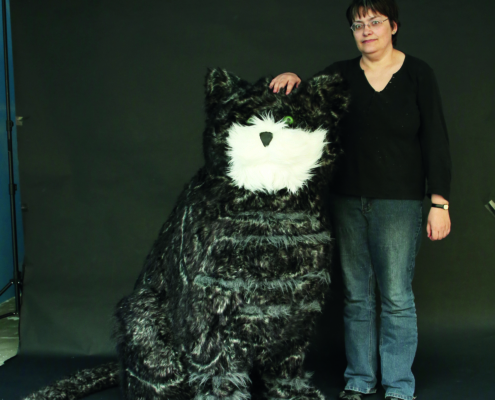 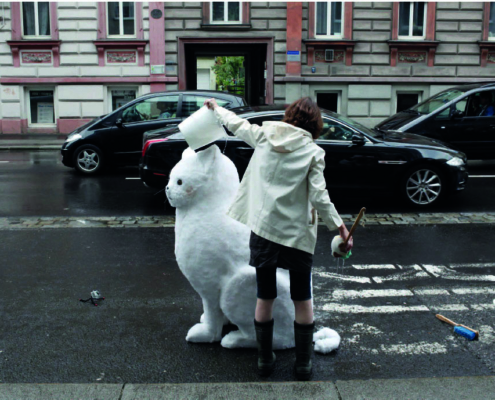 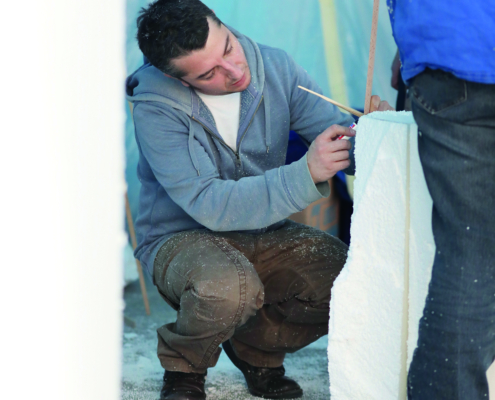 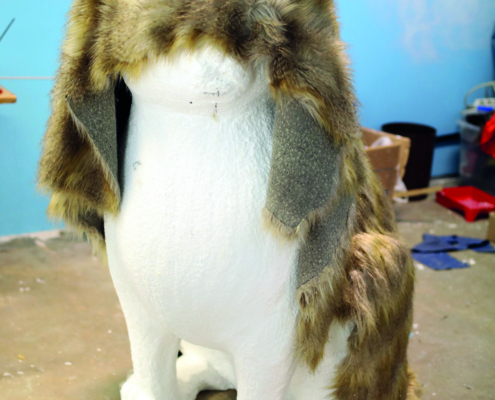 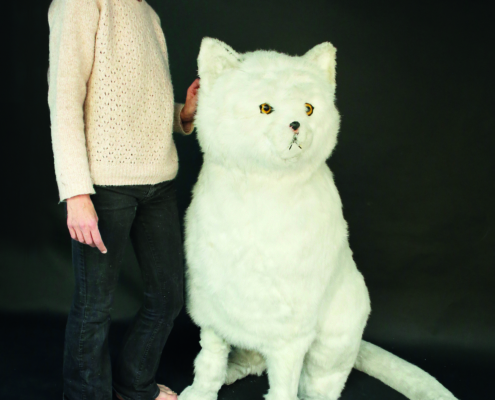 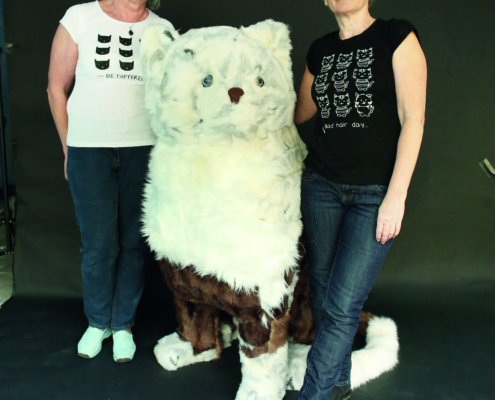 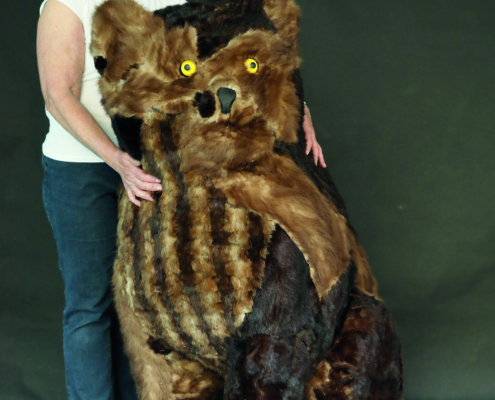 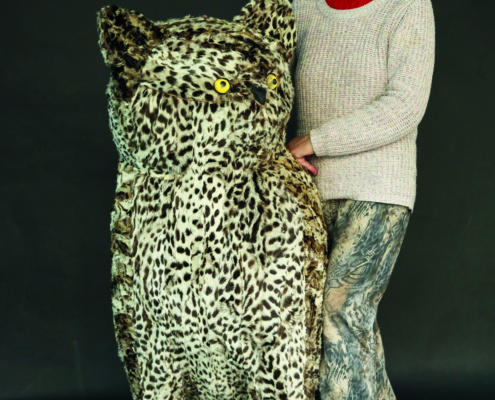 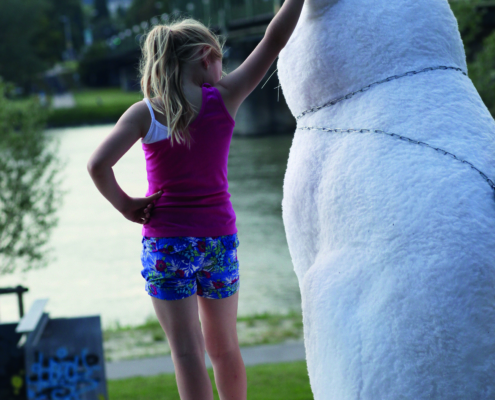 IT IS NOT ENOUGH TO HAVE A STATEMENT

WE STAND FOR ALL
Scroll to top