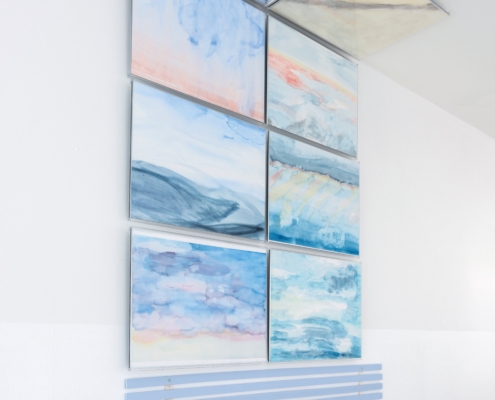 WHEN THE SUN BREAKS THROUGH THE CLOUDS, THERE IS LIGHT

The potential of each of KunstRaum Goethestrasse xtd’s workshops is dependent on the project, making it a
unique experience for those involved. This potential results from the objectives of the partners, the methods
and processes of the workshop leaders, the possibilities of KunstRaum Goethestrasse xtd and the needs of
the participants. In addition to the core team, these groups and many other people form an integral part of the
processes involved in the projects implemented by KunstRaum Goethestrasse xtd. This constantly changing „we“ encourages different and changing approaches and ideas, playing a role in workshops and design
commissions, in project implementation and throughout the entire work process. Through this empathetically
guided process, different needs and competencies of groups and participants can be reflected, increasing
the empowerment and well-being of the participants. The result of the workshops then becomes a remaining
part of their living space, leading to a lasting memory of the experience and creating a symbol of their own
abilities.
In the Wohnhaus Neuland Asten (EN: Residential Building Neuland Salzburg), the common areas such as
corridors, kitchen block, dining area and meeting room were to be designed together. When brainstorming
ideas, together, it became apparent that everyone was of the opinion that the space was missing a sky: the
ever-changing light and clouds that open up thought games and make movement visible. Together, the group
then tested watercolour painting. By directing attention to the sky and painting various depictions of clouds,
perceptions were focused on shading, sensitisation to colour and transparency. The workshop participants
further expressed a preference for text and interest in testing language as a form of visual art. Over the cour
se of the workshop series, these two ideas blended together and resulted in different compositions of cloud
and light images, created out of an interplay of text and image and while being displayed in their living space.
By collaborating with the Craft-Design Collective KunstRaum Goethestrasse xtd directly on site during the
workshops, the participating groups were able to exchange expertise and ideas, which was a particular
highlight of this cooperation. In working together, it became possible to learn from each other, to get to know
new things, to use one‘s own competences, to try out new things in exchange with participants, to rediscover one‘s own abilities and to grow together. 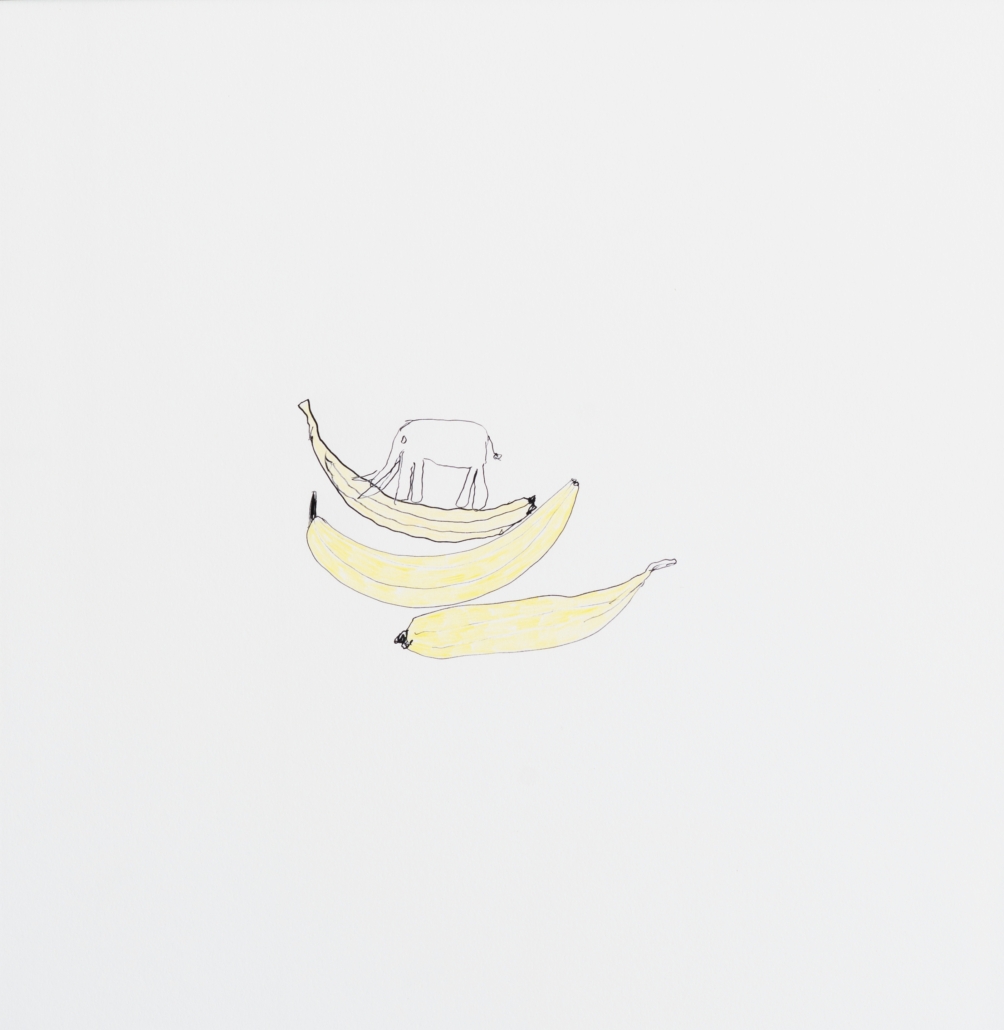 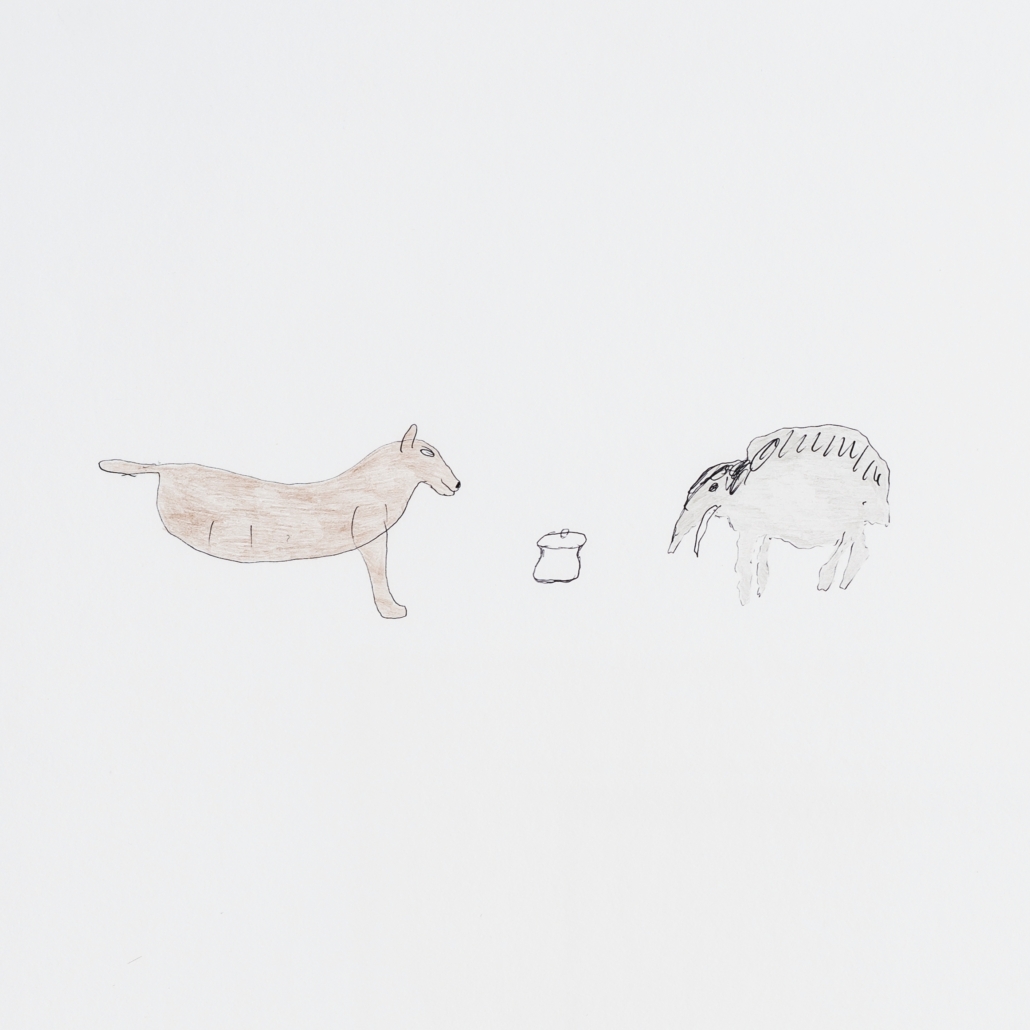 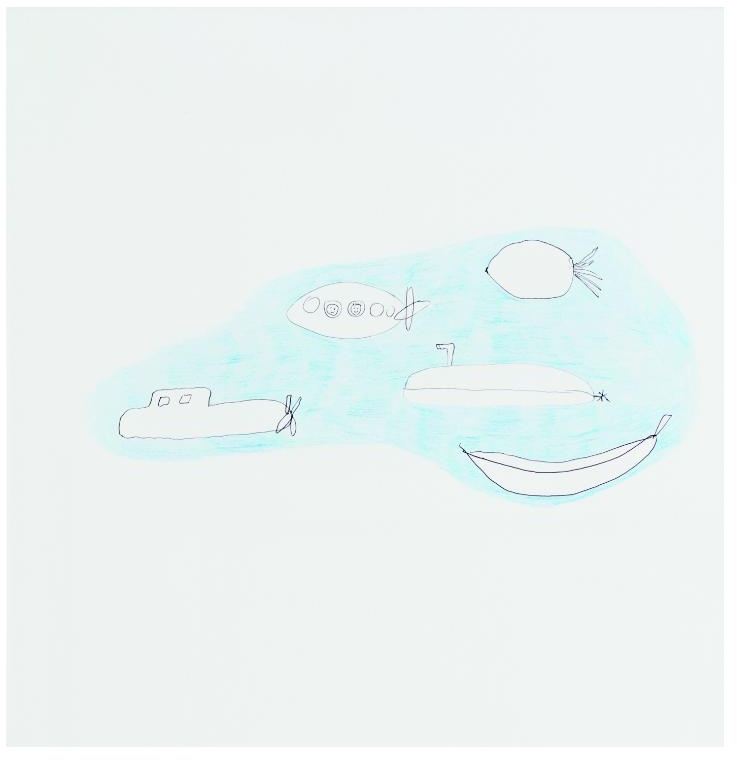 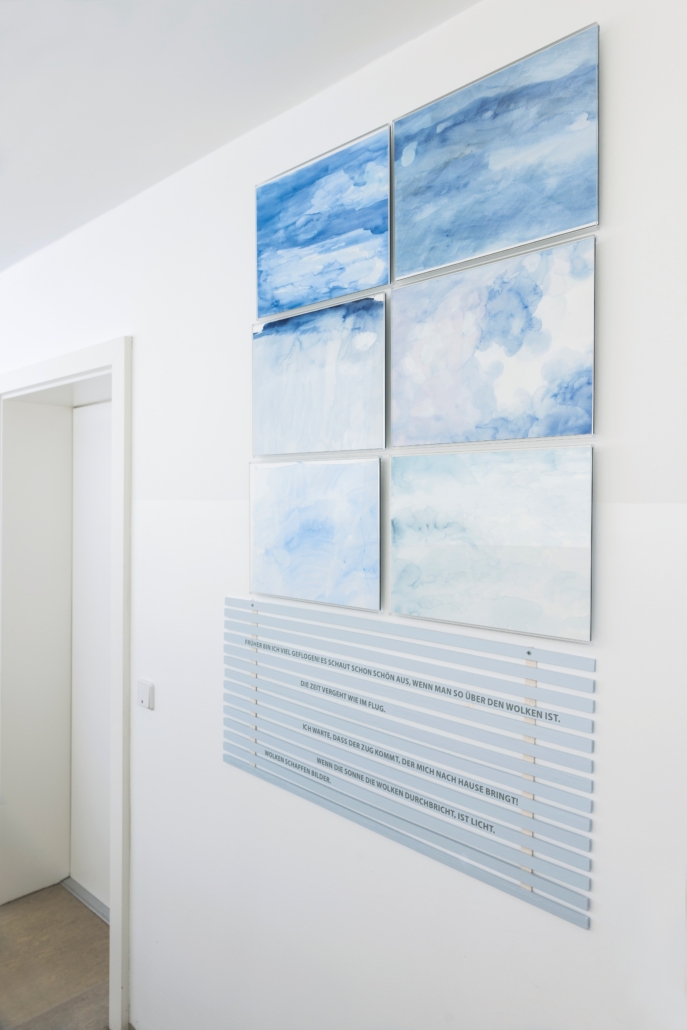 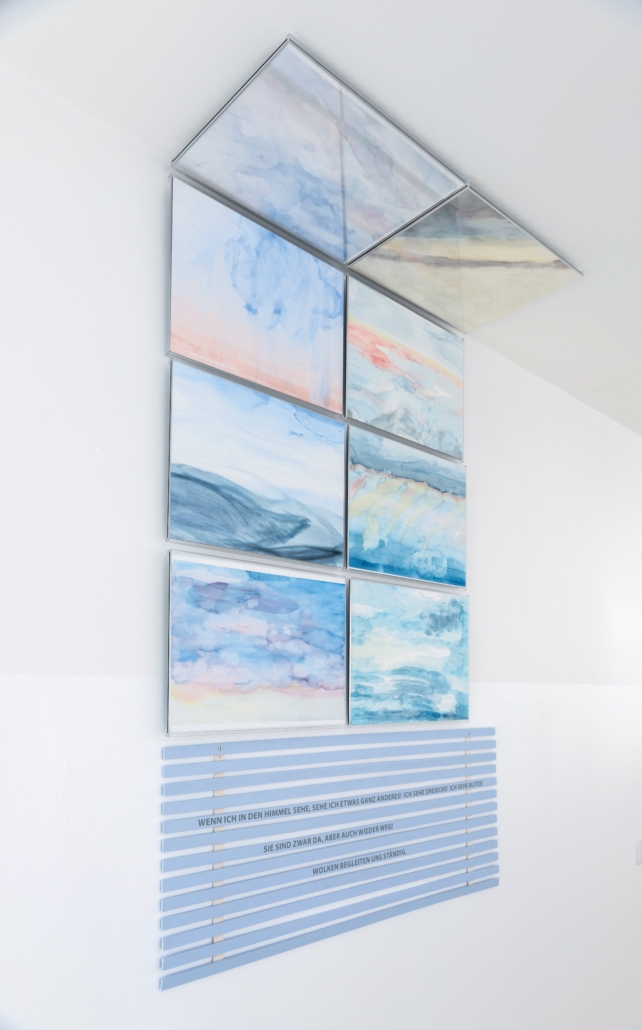 THE FLIGHT OF THE BUTTERFLY
Scroll to top