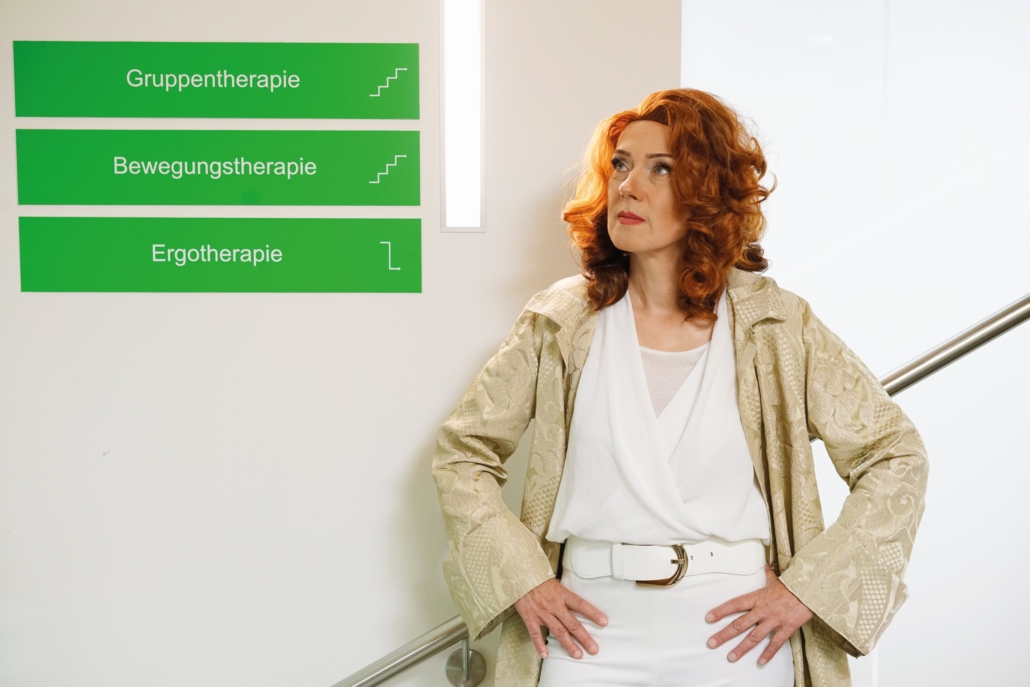 STAGING PEOPLE PLACING THEMSELVES IN THE PICTURE

Arranging atmospheres and moments are special qualities of KunstRaum Goethestrasse xtd. Unusual implementation processes and unconventional ideas result in impressive results for participants and recipients.
This is why KunstRaum Goethestrasse xtd was invited to prepare an artistic contribution for the conference
“Trauma Therapy in Rehabilitation“.
The new facilities of the Outpatient Psycho-social Rehabilitation (APR) Salzburg were recently newly opened.
During the preparations together with the medical directors, this led to the idea of moving the artistic intervention along with the evening networking meeting there, so that the invited experts and colleagues could see
the new facilities. KunstRaum Goethestrasse xtd placed “tableaux vivants” in the rooms to direct the guests’
attention there. At the same time, these portrayals of familiar icons from art and culture provided a high recognition value. The project was communicated with brochures and a soundless projection in the entrance area, but
the guided tours through the facilities did not react to the tableaux vivants. The figures stood in the rooms like
foreign bodies, yet they filled them with their physical presence.
While the figures aroused the curiosity and surprise of the guests, they also had the same effect on the performers themselves. KunstRaum Goethestrasse xtd offered invited partners a possibility to choose a personality
from a number of artistic role models for an alliance: someone whose role they would like to slip into. The
transformation into the portraits of the icons created a special closeness. KunstRaum Goethestrasse xtd supported this transformation with rehearsals, movement exercises, costumes and make-up. On the day of the
performance, the process of transforming into those personalities through make-up and costume provided a
counterweight to the depiction during the event. The living experience of closeness to the chosen icons and
the experience of transformation remained as formative experiences in the performers’ memories.
The facilities were opened up for the visitors through these living pictures and created moments of wonder
that echoed throughout the evening. The photo documentation led to great interest in broader surroundings in
another performance with Living Pictures. 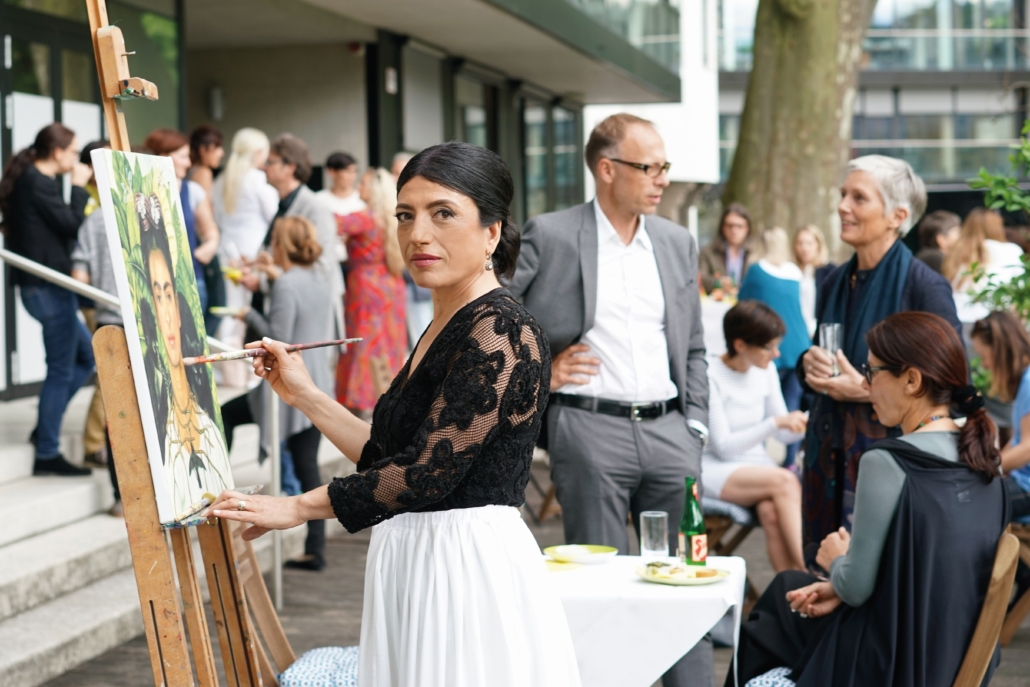 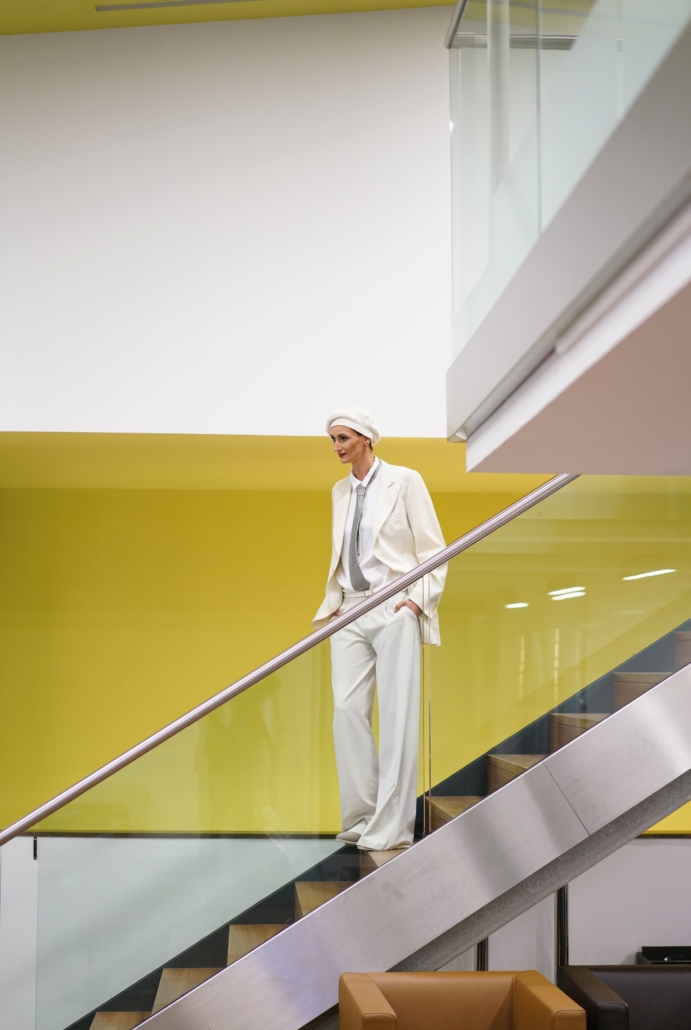 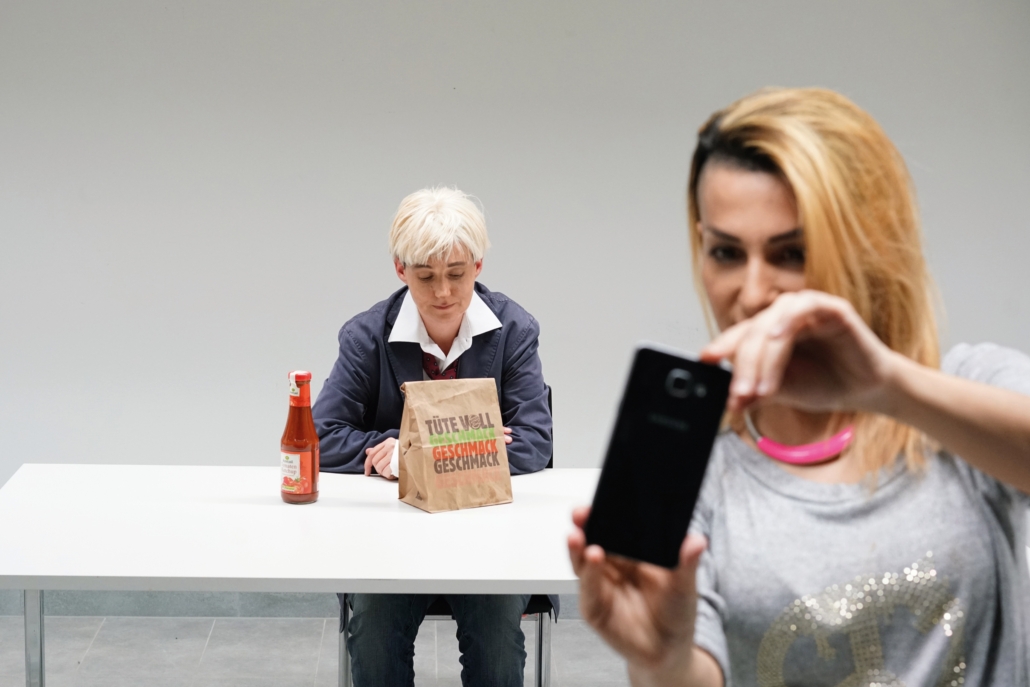 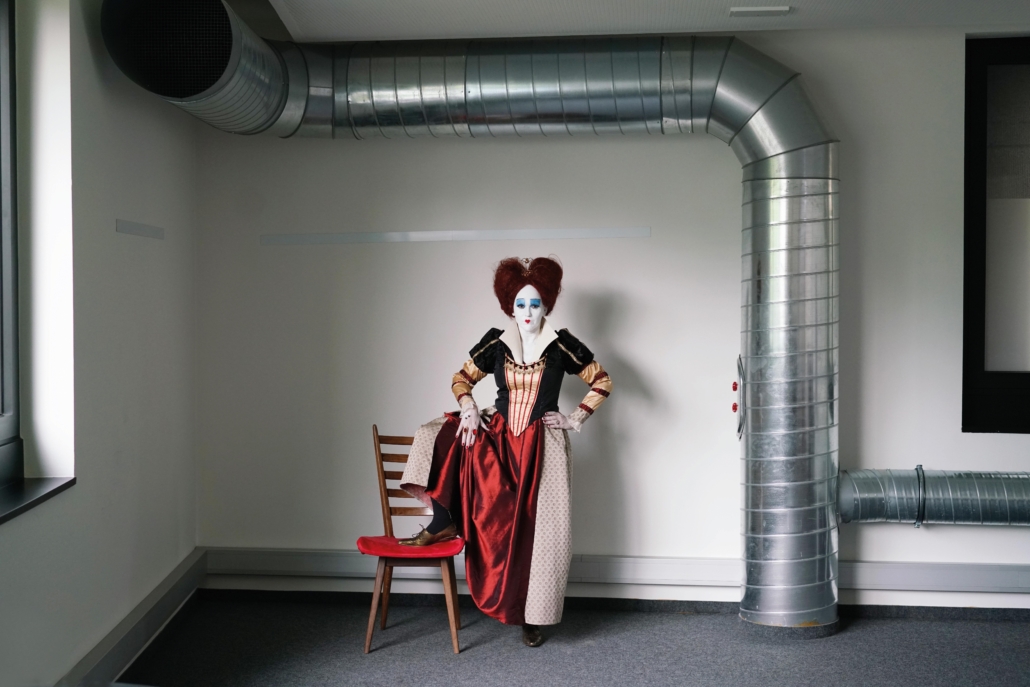 THE FUTURE IS COMING
Scroll to top